What is the secret to a successful ICO? What’s the one thing you definitely need to know to make sure your blockchain project will achieve world domination – but that no one is telling you?

Others may disagree with me. In fact, they quite obviously do – a quick Google search reveals dozens or even hundreds of supposed “secrets” to successful blockchain startups that are spilled all over the web. 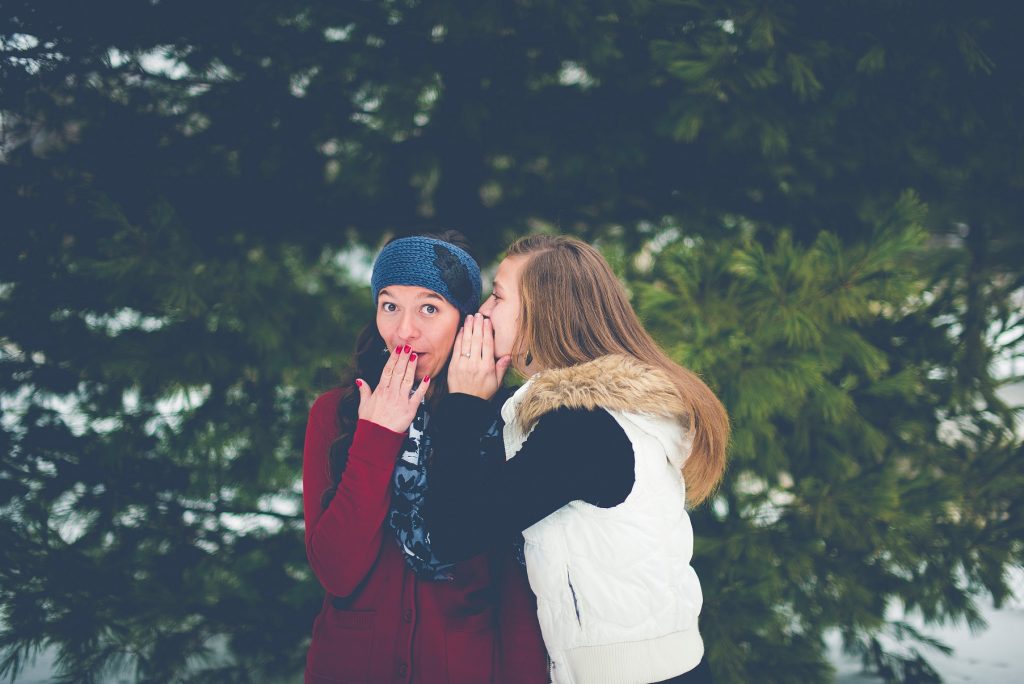 Photo by Ben White on Unsplash

Some “secrets” address the underlying platform, such as:

Some “secrets” are supposedly to be found in the marketing and PR sphere:

The business of whitepaper writing is full of “secrets” too (don’t say we didn’t tell you):

And, of course, the books of law hold many “secrets” as well – we’re not even getting into this field here, but we can put you in touch with excellent lawyers.

And the “secret” to an excellent team is:

And now the juicy business “secrets”:

You’ve probably guessed it: None of those are actual secrets. They are opinions, approaches based on sufficient or insufficient experience, or expressions of the writer’s own hidden agenda. Of course, promising to reveal a secret always makes for a good headline (read: clickbait). Even more or less reputable outlets such as Forbes reveal so-called secrets with ill-mannered, annoying frequency (they give one away every couple of days, it seems, without ever running out of them).

Any of us would be all too happy to find a little-known shortcut to success, and because blockchain is such a new field – and a bit obscure to many due to its heavily technological roots – we are especially prone to believing that such a shortcut exists in the blockchain world. Like a pot of gold at the end of the rainbow, El Dorado in the uncharted territories of the South American jungle, or a worm hole in the delta quadrant.

But the truth is, blockchain, like other branches of tech, is not uncharted territory anymore. People have been looking for loopholes to success for close to 10 years now, and while sometimes someone still discovers a shortcut through rough terrain, they do so largely because they have put in the work: Learned the technology, drafted a solid concept, assembled a competent team, hustled for capital, and finally succeeded. No secrets in that.

So, the next time someone promises to tell you the secret to blockchain success, ask yourself: If it really was the quick-and-easy key to riches – why would they give it away for free?

(The only exception being ourselves, of course – we are adamant that the secret to blockchain success is a good whitepaper. Or wait: Seems like we haven’t kept that secret secret enough. Damn.)

We’re happy to anounce that from now on, you’ll find our stories in the Startup publication on Medium too! Start reading here with our first article – Freelance Blockchain Writing: Rules of Survival – and […]