Question: What was the most popular smartphone app during the FIFA World Cup 2006 in Germany?

The iPhone was not introduced until 2007.

This question illustrates how quickly new technologies become part of our lives, and part of the new normal.

It’s no different with blockchain and ICOs: For those of us who work with blockchain startups in a professional capacity, token offerings have become so much the norm that it seems funny that they weren’t even part of the tech and finance landscape until 2013 – and didn’t really take off until last year, 2017.

Let’s take a minute to remember that there was life before ICOs.

Will there also be life after ICOs? 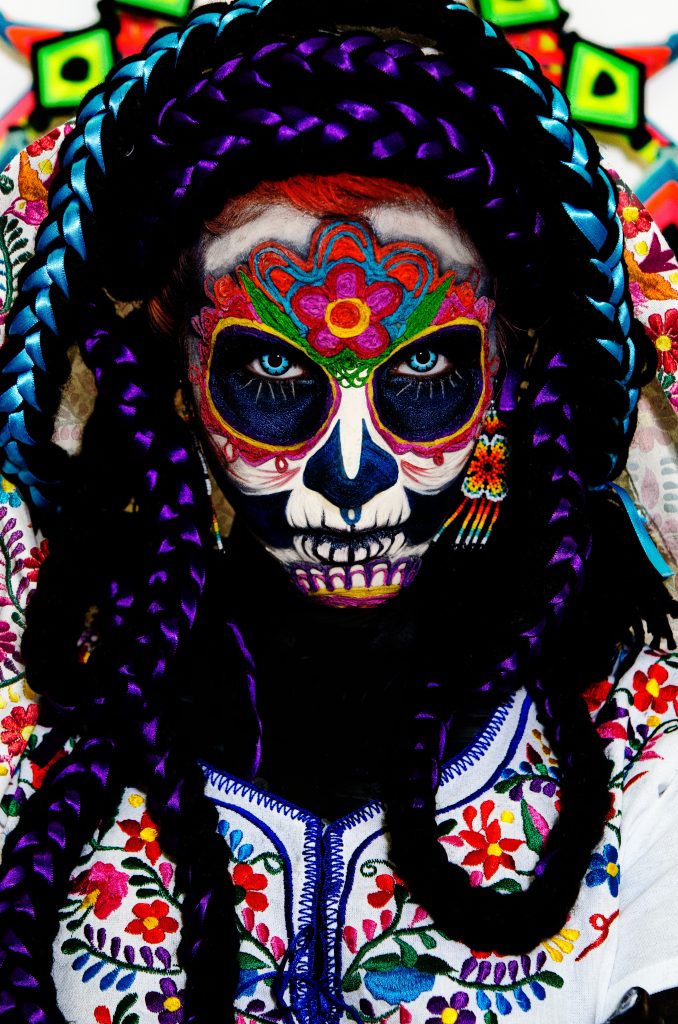 If, for a moment, we try to forget the hype surrounding everything blockchain and focus on the core of the matter, ICOs started out as just another way of crowdfunding, and evolved (or some would say, degenerated?) into just another form of institutional VC fundraising. So, nothing we haven’t seen before – just a bit less regulated, although that seems to be changing as well.

As regulators are wisening up to the ways of blockchain entrepreneurs and investors, ICOs are starting to look like just another financial instrument to get funding for your business idea, or to invest your money into something with growth potential.

Fact is: ICOs have been proclaimed dead again and again all through the recent crypto boom. Most notably, the ICO platform Cofound.it announced just two days ago that it’s going to close up shop because of the untimely demise of ICOs (read about their rationale in the words of CEO Daniel Zakrisson here).

Whether or not they are in fact dead depends a lot on what you think is the defining feature of an ICO:

So, our verdict: No, ICOs are not dead – they’re just sleeping off their hangover after too many months of excess. (Look there! It seems like they’re already stirring a bit to find a bottle of water and yesterday’s pizza for the old electrolytes…)

We could talk about writing for the blockchain niche for hours – but nothing will teach you as much as having your first few real clients. But – assuming you’re not a regular on bitcointalk.org, […]